Hi, my name is Alex and I'm a developer from planet earth who loves IT in general and built my first pc when I was around nine years old.
I hold a master degree in Computer Science and work for Canada's largest software company (OpenText) where I help our customers to operate their systems smoothly.
Hardware always fascinated me so I'm still using a custom made rig which can be found on this link

I'm not a full stack developer which means I couldn't do programming 24/7 my whole life. So I mess with both, hardware and software so I get my variety in IT.
When I'm not dealing with IT things then I go for a ride with my bike, climb a mountain or do cooking. I like the japanese and canadian cuisine a lot.
In fact my first job I did after high school was cook in a five-star restaurant and I did a lot of this stuff also at home in my spare time.

After that I made my master's degree in Computer Science. My favorite operating system is Linux and the distro is of course Debian with the z-shell as the only one ;).
Since most programs I use are not available on Linux I also use a Windows machine. I hate Windows, in the way its distributed but nevertheless I use it.
I'm also no big fan of Apache2 (lighttpd) and all of my servers are using nginx which is awesome btw, but still their Tomcat is not bad.

My favorite Bands are Volbeat, Rise Against & Billy Talent.
I like their music styles ( Michael's voice & Guitar Riffs, Rob's Guitar Riffs / Tim's voice & Zach's riffs / Ian's guitar riffs) and could listen to them for ages.
Besides that I'm listening to everything that sounds like solid music.

I hear a lot of rock, punk rock and metal but I don't have a main genre. In fact everything that sounds good gets onto my spotify playlists.
Thats why I have several playlists with different sets of music.

In case of contact, use the fastest way to get a response, my discord server below. Other then that you can use my mail aebian[at]aebian.org.
You can also send me a message on the freenode, QuakeNet or OFTC IRC networks but I don't actively check the message there. (evening mostly)

My public key can be found here 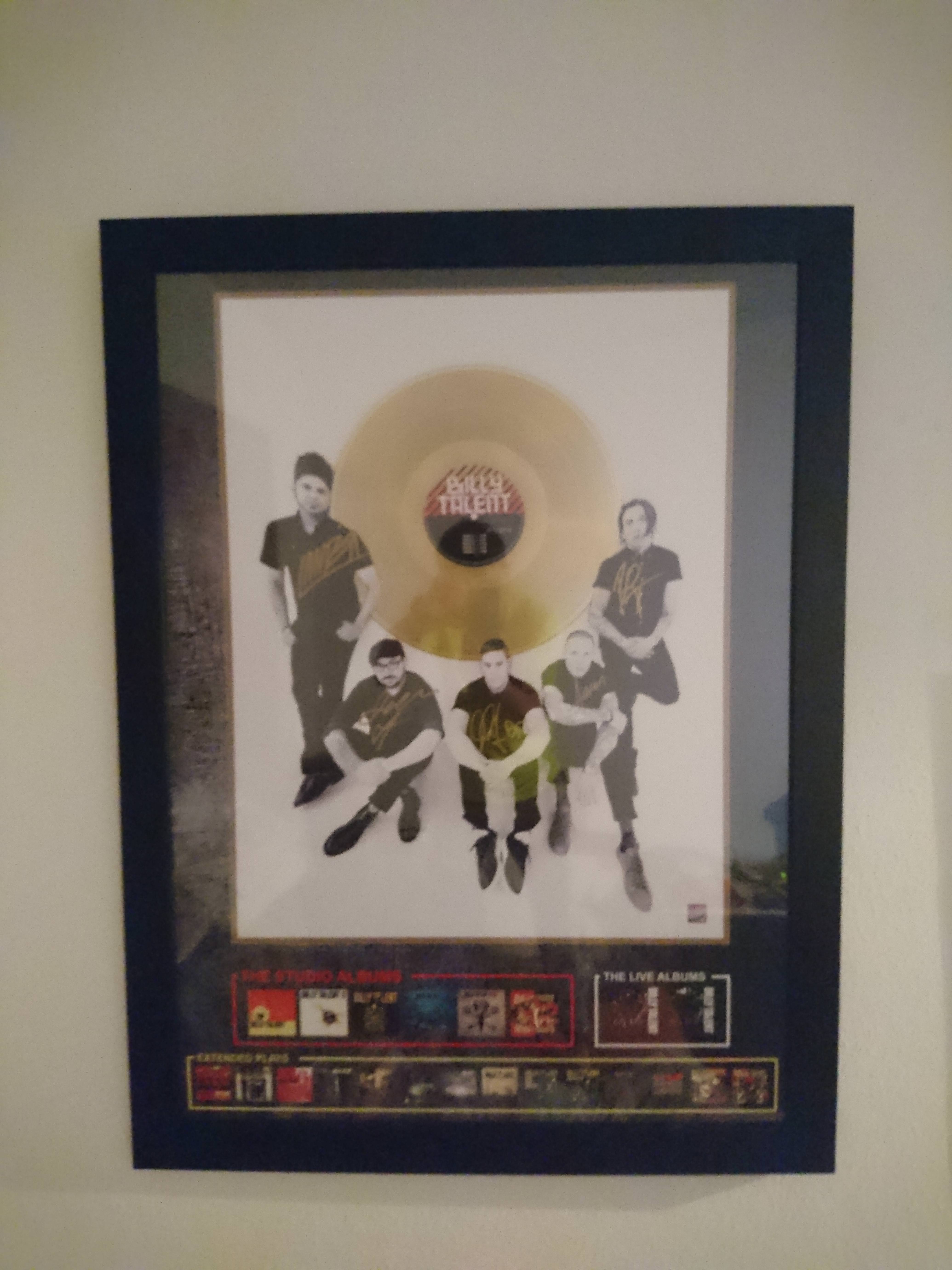 Quotes: Just because I can't change everything, doesn't mean I shouldn't try to change anything at all. // One man can make a difference