❬ Back to Blog

As you already heard the Google Inbox Service that run alongside Google Mail (or GMAIL for short) will be discontinued.
Effectively March 2019 Inbox will be gone forever and even for a Enterprise customer like me there is no way to keep Inbox running.

This is why I had to switch to GMAIL. Even that Inbox is still running until end of March I would need to set things straight and get the most out of GMAIL.
This post will explain the story of an old-fashioned Inbox power user that has found his way to GMAIL and it isn't that bad after all.

Last time I used GMAIL was around mid-2014 and a that time it was just a complete mess. But thanks to Google for releasing Inbox.
Now in 2018 it seems that Google has made some good progress on GMAIL and the design on the cellphone is quit similiar to Google's Inbox.
Except some buttons and minor UI changes that .

There are even some features which work the same way. For example the "Done" folder on Google Inbox is called "All Mails" on GMAIL
Instead of pressing the "Done-Button" like you would on Inbox, you just press the "Archive-Button" on GMAIL which transfers the mail from the inbox to the "All-Mails" folder.

And the Bundles on Inbox are called labels on GMAIL. Also Hangouts is built-in in GMAIL so you don't need to switch every time.
My mailbox is clean like in Inbox: 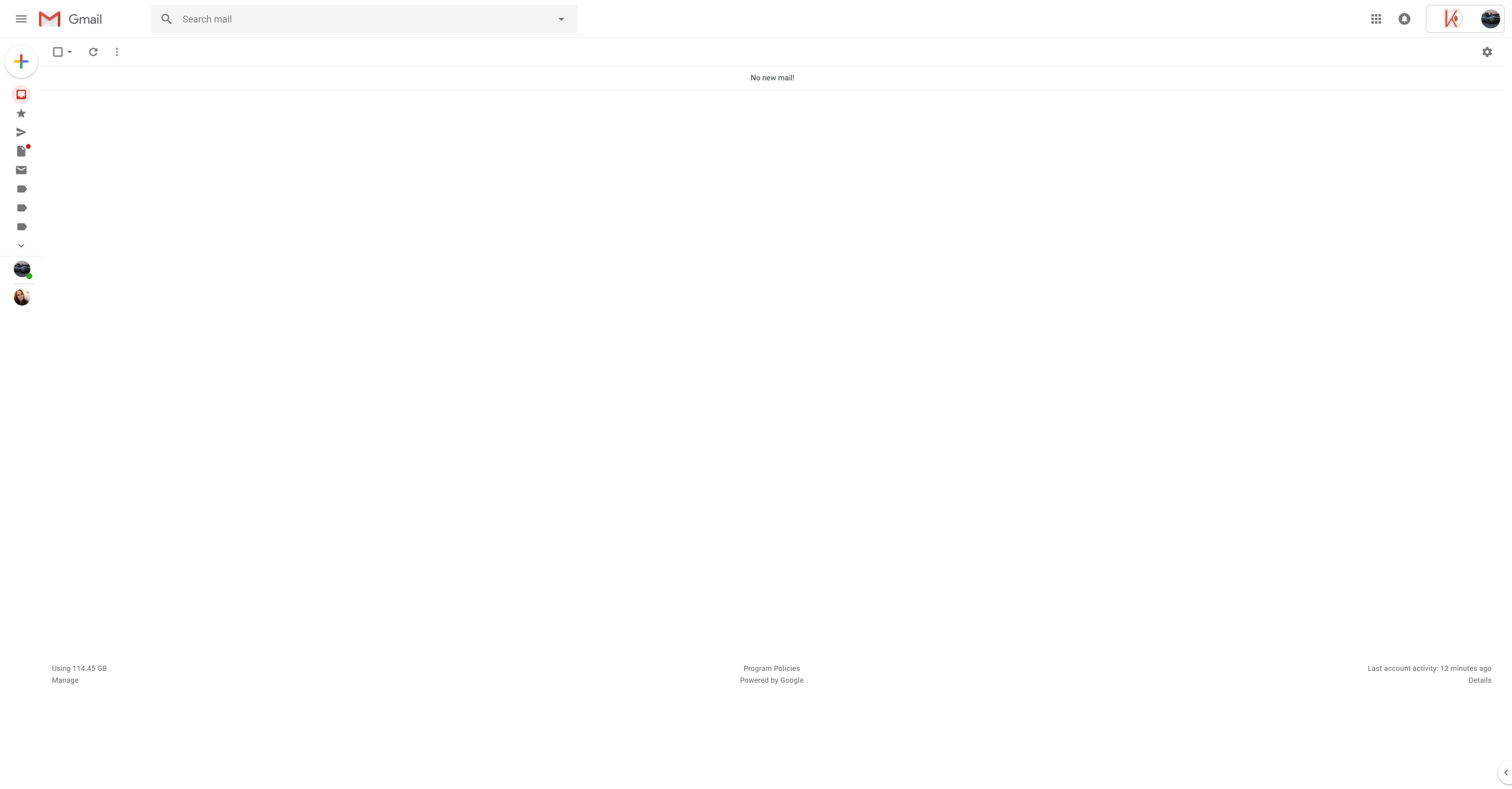 So to summarize that:

So as a final statement from a Inbox user:
Gmail looks weird but has made some good progress. I didn't like GMAIL in the past but used it this week a lot and must admit that it is not that bad after all.